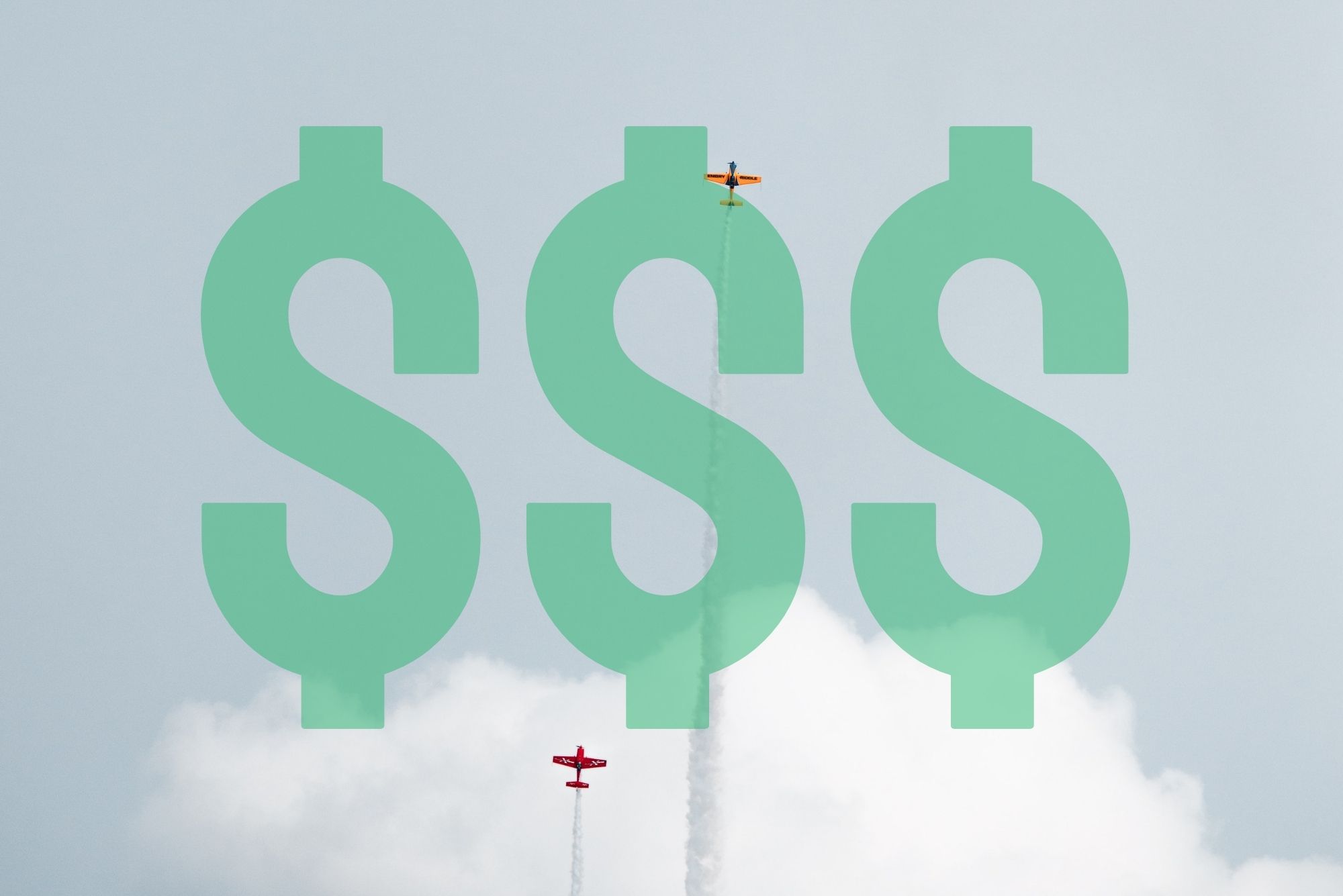 4 Million-dollar brands that originated from dropshipping

In this blog we’re looking at ecommerce brands that have managed to achieve great success with dropshipping. But first, if you aren't familiar with dropshipping (yet), let's take a quick look at what it is and what makes it different from other business models.

Nowadays, it's difficult to find someone in the ecommerce industry that has never heard of dropshipping. The popularity of this business model has grown tremendously over the recent years, with the global market size estimated to reach $107.86 billion by 2026.

In this blog we’re looking at ecommerce brands that have managed to achieve great success with dropshipping. But first, if you aren't familiar with dropshipping (yet), let's take a quick look at what it is and what makes it different from other business models.

Unlike traditional retail businesses, online stores based on a dropshipping model don’t own or stock the products they sell. Instead, when a customer places an order, the purchase is made from third-party suppliers or manufacturers who will then be in charge of shipping it directly to the buyer.

This model offers massive advantages for ecommerce businesses. It allows them to focus directly on sales, promotion and growing their customer base without having to worry about the management of stock and logistics that are traditionally associated with the retail industry.

There are many successful businesses that have benefited from dropshipping. Here’s a list of four online stores that used dropshipping as a springboard to become multi-million dollar brands:

The story of Gymshark’s owner Ben Francis is well known in the UK. Combining his passion for fitness and technology, this young British entrepreneur managed to establish what would become the fastest growing company in the UK.

With the help of his friend, they thought about the idea of selling fitness supplements online, but soon realized they couldn’t afford to purchase the minimum amount of quantities required. Then the concept of dropshipping came to their minds.

By dropshipping their fitness supplements from other vendors, they didn’t have to worry about stocking their products and risk with upfront investments. After dropshipping for several months, they started to design their own bodybuilding & fitness wear, creating the product they really wanted to sell – they were their own customers.

Founded in 2012, Gymshark was one of the first online companies to launch fitness and bodybuilding products for customers in the UK, turning into the $1 billion dollar fitnesswear brand it has become today.

By choosing a dropshipping model to launch her ecommerce store, American influencer and TV star Kylie Jenner has built a fortune in the beauty business that influences millions of teens around the globe. She started to sell her own line of cosmetic products - Kylie Lip Kits, rebranding it as Kylie Cosmetics the following year.

Like other store owners who use dropshipping services, she didn’t have to set up her own  warehousing premises or be attached to a physical location to sell her beauty products. On the contrary, with reliable drop shipping partners who would ship and deliver her products to the buyers, her brand would operate through one single commercial channel – her Shopify store.

With $200 million in annual revenue, Kylie Jenners was named the youngest self-made billionaire in the world. In 2019, Time magazine included Jenners in the list of the most influential people on the internet, due to her strong influence on social media and undeniable business achievements.

Mapping out a new business idea from scratch has always been a challenge for any business, including e-commerce start-ups. The way in which Grafomap’s co-founders came up with their business idea seems far beyond a simple coincidence.

They started to follow different ecommerce podcasts, from which they learned about Snazzy Maps, a WordPress plugin that colors the maps of contact pages and websites. Combining it with the cartography data provided by Open Street Map, the team got the idea of creating beautiful map posters for customers interested in highlighting areas of personal importance to them.

Cooperating with a print-on-demand dropshipping service to process shipments and deliveries for them, they focused on the promotional aspects of their new store, such as digital adverts, influencer marketing, and SEO.

The original founders sold their business a few years ago, but Grafomap has continued to grow. The store's current revenue is  $5 million and it has been featured in numerous fashion magazines.

Why can’t plate switches be something beautiful? That’s what Adam Greenspan asked himself when he started the journey of this multi-million dollar company that provides for millions of customers across the globe.

High-quality design is the focal point of this ecommerce business since they started dropshipping over 19 years ago. Making about $6 million in annual revenue, Wallplate Warehouse grew to the point of becoming the dominant brand in its niche, successfully competing with Amazon or Home Depot as the leader among online wall plate suppliers.

Judging from these examples, dropshipping can be one of the key elements to successful ecommerce business. At the same time, it requires true passion and dedication to succeed in this competitive and challenging market that e-commerce has become.

Starting up a business has always been tough, but technological innovations have shown us that it’s becoming easier and easier to bring new ideas to reality. Dropshipping is definitely one of them, and has favored many individuals who are willing to give entrepreneurship a try. 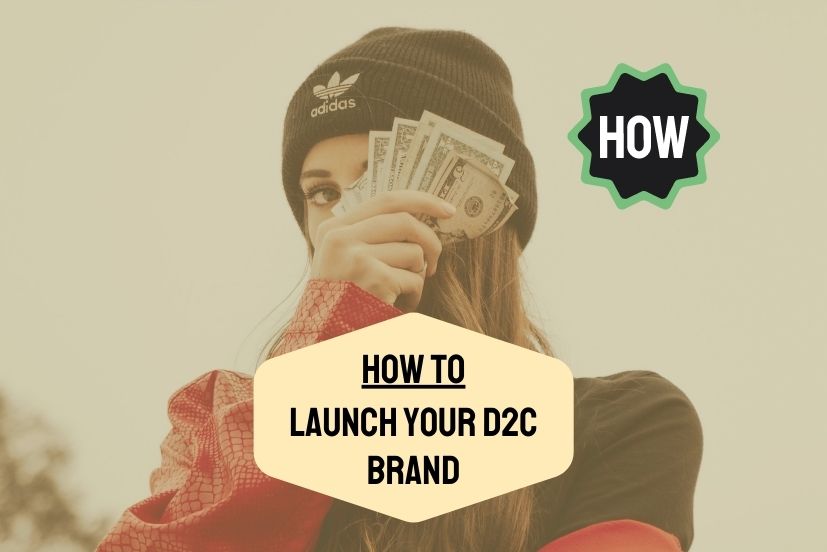 How to launch your D2C brand?

4 Million-dollar brands that originated from dropshipping 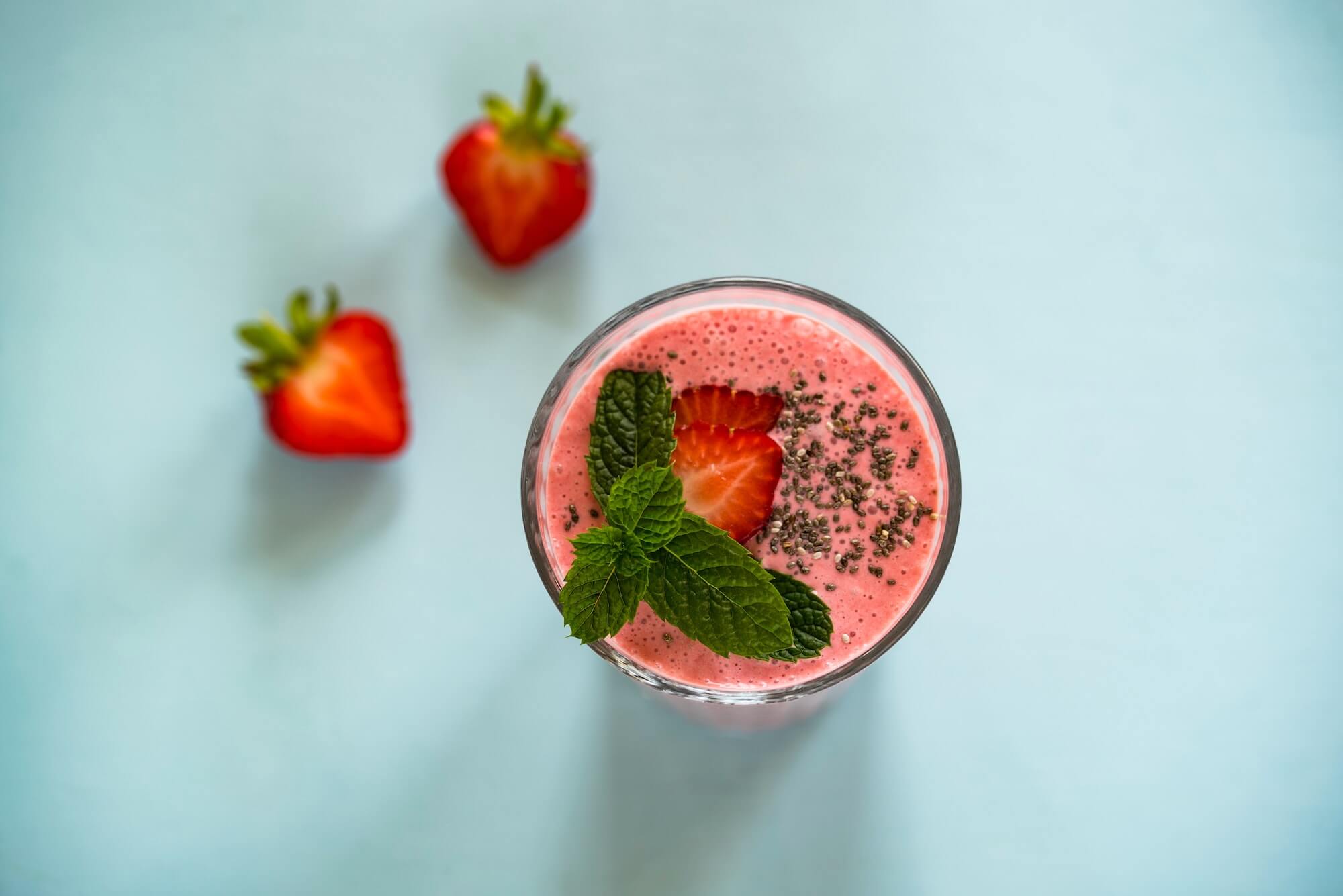 A step-by-step guide to ordering samples of Supliful products

Start your own supplement business